Relics of the Cursed Blood 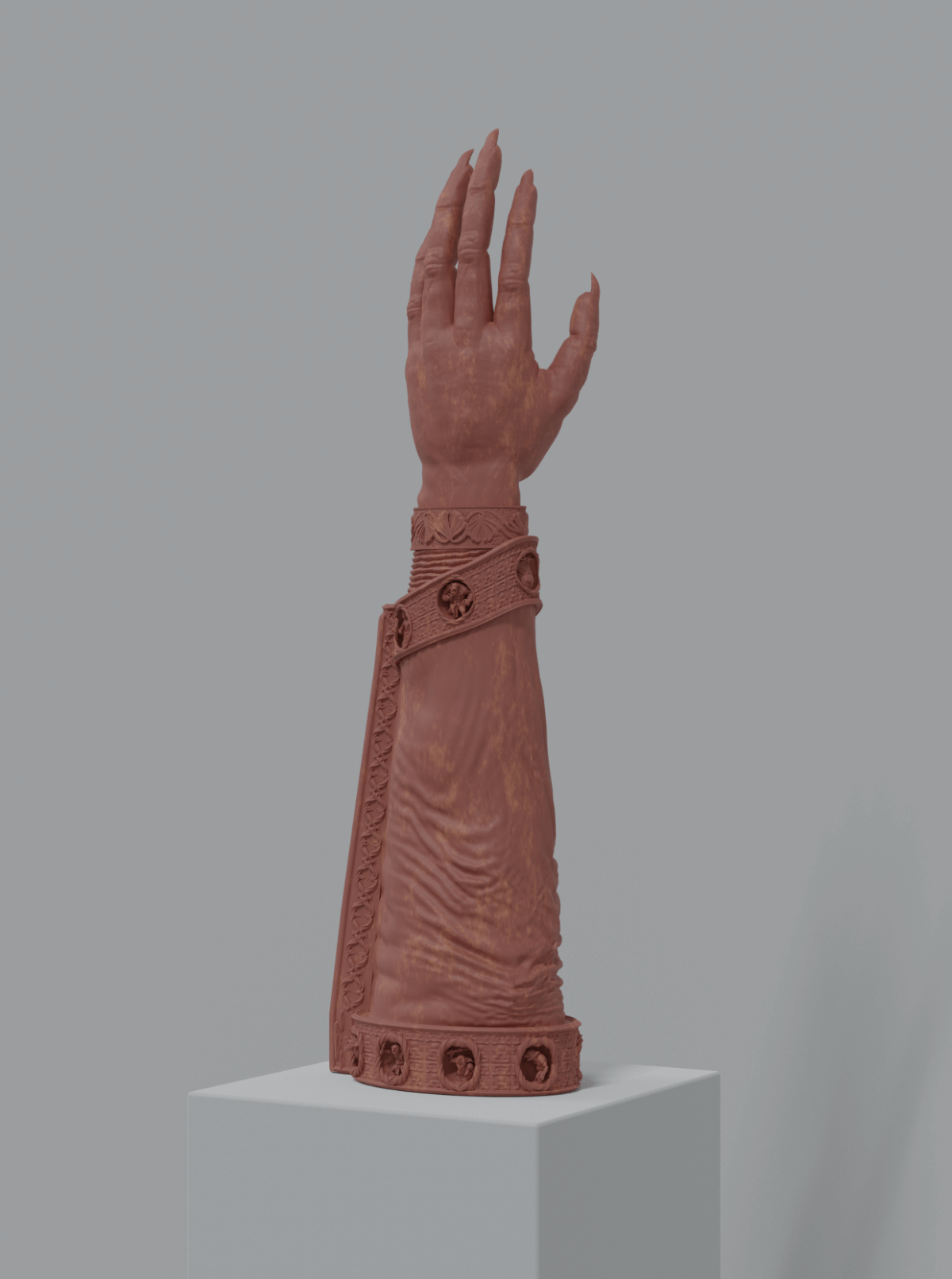 The Plague of Corrupted Blood was an in-game pandemic in World of Warcraft. During the raid of Zul’Gurub, players would contract corrupted blood and dismiss their hunter pets for respawn in the major stables of the cities. A bug in the code allowed hunter pets who had contracted the disease to remain infected, and NPCs to act as asymptomatic carriers. The enabling of fast travel accelerated the spread. Within hours, corrupted blood had overtaken the cities, and carpets of skeletons lined the streets. In death, players were healed only to respawn in the same corrupted world. Low level players were stuck in a cycle of rapid samsara. Griefers that could withstand the initial onset would intentionally spread the plague as a game within the game. Blizzard tried to quarantine and hot fix the pandemic but all the attempts were futile resulting in an eventual hard reset of the world instance.

The Demiurge is derived from the notion of the craftsman or artisan. The perfect, immaterial, and singular god created the necessarily perfect conceptual framework of reality. Necessarily, that framework gave rise to the material world which acts as an inverse to concept. The Demiurge is the creator and entirety of the material world. Latent rips in the fabric between the mental and physical coalesce into nonlinear magic. Material base, through its corruption and over-causation, comes to destroy concept in its entirety. The ocean becomes life as algae and algae becomes destruction as crude oil. Materialism forces the immaterial soul to become a petrochemical symbiote. The soul becomes entwined with the lube that drives further refinement of sand into silicon chips, of forests into data centers, into nodes in the genesis of a non-divine consciousness. Plastics and algorithms become the media of sustenance for the soul until the Demiurge subsumes the soul into itself. Its media becomes the mitosis of its different sections into ever more grotesque and alienated bodies.

This work takes seriously the idea that this mutation was all that could ever be. That the corruptions are beautiful and fulfilling in themselves. That through all the alienation and rot, we cannot help but ascend. Capital acts to create an ordered atomizing framework that the limitless mutation of the Demiurge turns toward collective spirit. We become spiritualized in the synthetic environment of the everyday. The plague of the Corrupted Blood emerged from the desire for constant game updates towards infinite production and engagement. The mutation of that system created a lens for looking at nirvana. Soy based resins act as geopolitical patches that accidentally close the loop of time between ancient plant matter and monocrops. The resin itself gets molded into fanfic deities around which real understanding of self can be formed. 3d printing enthusiasts and wiki contributors replace the natural world from within their alienation into something that’s meaningful again. The NEET becomes a monk in his bedroom. The broken code of the algorithm becomes a relic of the times the Demiurge wins.

HARRIS ROSENBLUM is a sculptor based in Belmont, MA. He received his MFA from Kent State University. He currently works at the Graduate School of Design as a Digital Fabrication Technical Specialist and is a member of internet art collective Do Not Research.

When I Am Laid In Earth